RDEK Electoral Areas A and G to Hold Community Meetings 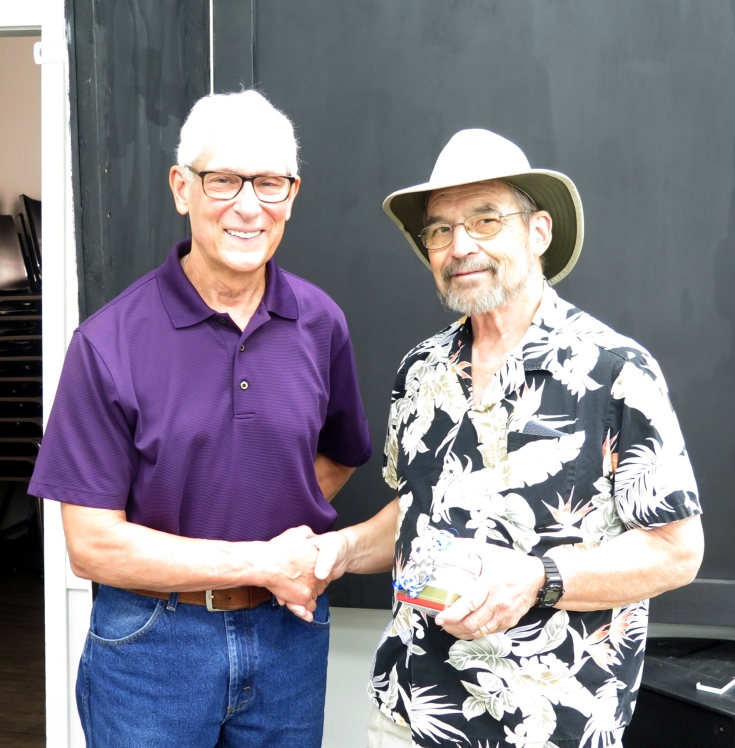 Don Flowers has been officially recognized as the 2022 Electoral Area C Volunteer of the Year.

“Don has taken a hands-on approach to helping his community. He has freely given his time, use of his equipment, and even homegrown veggies to his neighbours up and down the valley,” says Electoral Area C Director, Rob Gay. “Don has been actively engaged in this area for many years and his community spirit is boundless. He has been a longtime supporter of the Mayook Community Association and has made significant contributions to the maintenance and upkeep of the Mayook Schoolhouse. Whether it’s community barbecues or getting someone plowed out after a snowstorm, Don is always there to help.”

In addition to his contributions near to home, Flowers spent over a decade on the College of the Rockies advisory committee for the Human Service Worker program, organizing many affordable workshops both at the College and on his own time. He recently received the highest award from the Recreational Canoeing Association of B.C. for contributions to and development of canoeing provincially, after spending 17 years on the executive. From lending canoes to the triathlon at Wasa, picking up garbage with the group home and on his own, to his work with the Backcountry Horsemen and the Mayook community, his efforts are far reaching.