Wildfire Risk Reduction Meeting to Be Held in Wasa 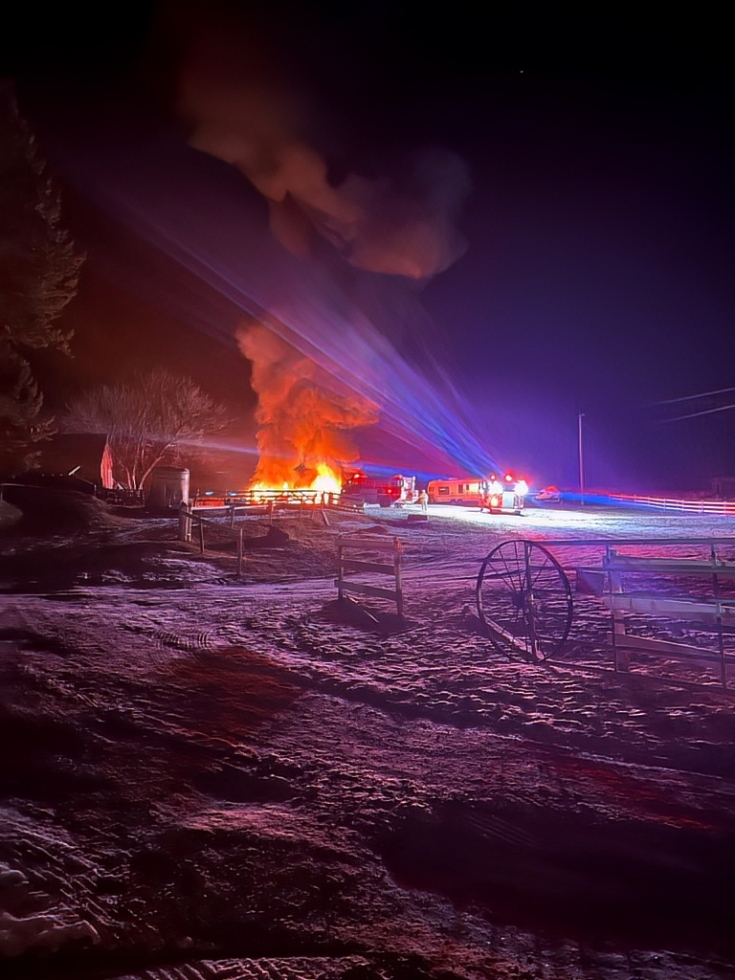 One person has been transported to hospital following a structure fire on Highway 95 in Edgewater Sunday night.

“We received multiple calls regarding a mobile home fire just after 9pm this evening,” says  Columbia Valley Rural Fire & Rescue Chief Drew Sinclair. “One person was in the home at the time of the fire and sustained burns. They have been transported via BC Ambulance to hospital for further assessment and treatment.”

A total of seven firefighters and three apparatus from Edgewater responded to the fire, along with an engine and five firefighters from Radium.  “The firefighters did an excellent job of keeping the fire contained to the one unit and quickly knocking down the flames; however, the home is a total loss,” adds Sinclair.

The cause of the fire is under investigation but is not considered suspicious in nature.

“The Edgewater Fire Department would like to thank the neighbours for their assistance with the individual who was injured, along with the emergency responders from BC Ambulance and the RCMP,” says Sinclair. 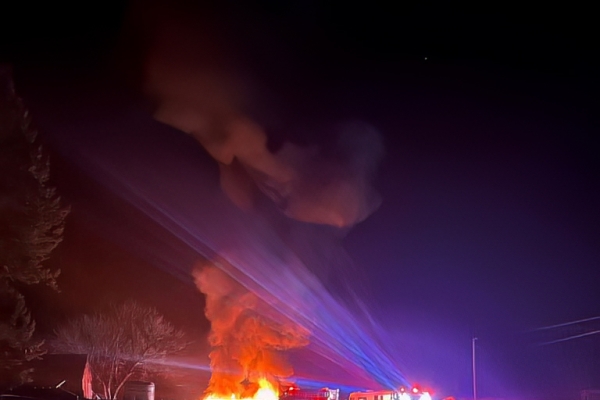 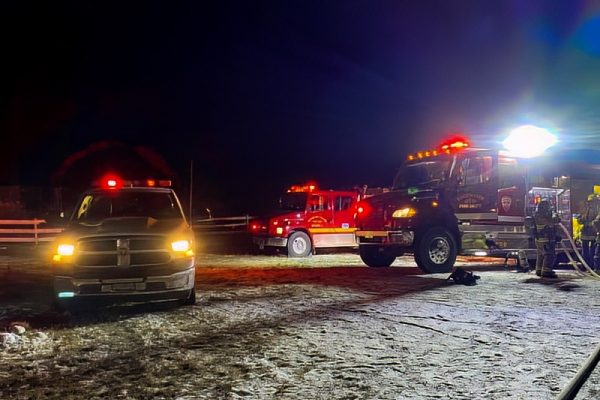