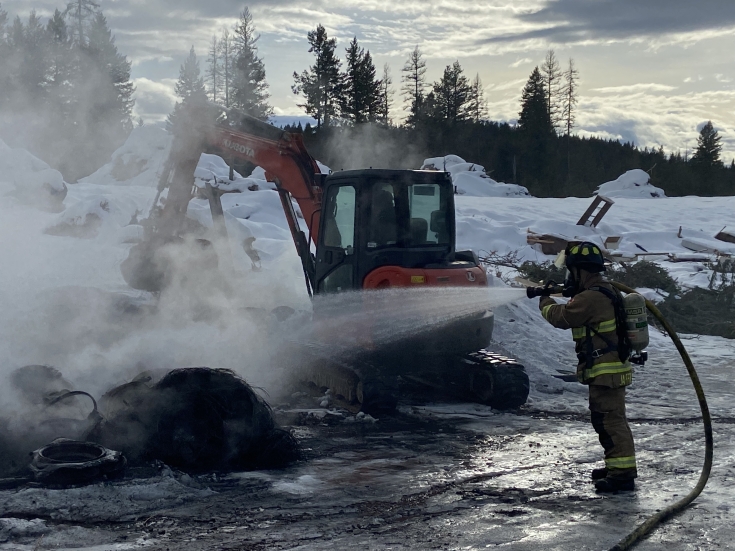 The Tie Lake Transfer Station was closed for a few hours today due to a series of fires on the site.

“When we arrived, the tire pile was on fire and it was later discovered that both waste bins were burning as well,” says Elk Valley & South Country Rural Fire and Rescue Service Fire Chief Michael Hockley. “Our crews and the contractor did an excellent job of getting the fires extinguished and the tires spread out and cooled down.”

Ten firefighters from the Jaffray, Baynes Lake and Elko Fire Departments responded to the call with 6 pieces of apparatus, including 2 engines.

“We would like to remind the public to obey signage and stay away from areas where emergency responders are working,” adds Hockley.  In spite of having placed barricades at the entrance, several vehicles entered the transfer station during the closure and attempted to dispose of their garbage.

While the cause of the fire in the waste bins has not yet been determined, the fires are considered to be human-caused.

The site has now been fully re-opened. 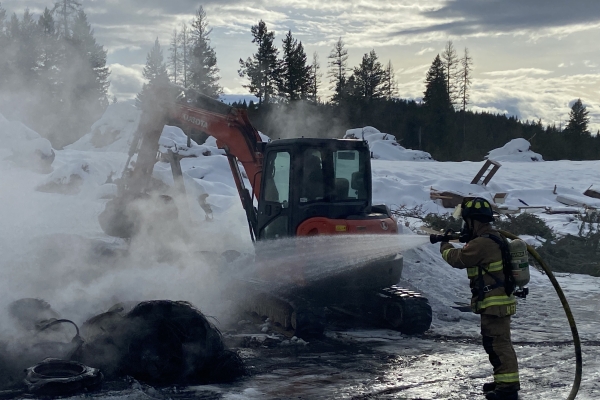 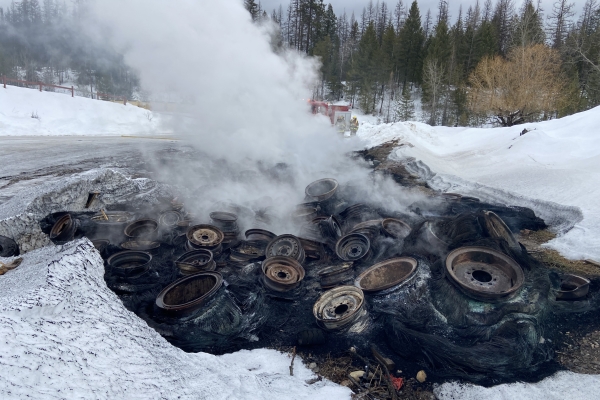 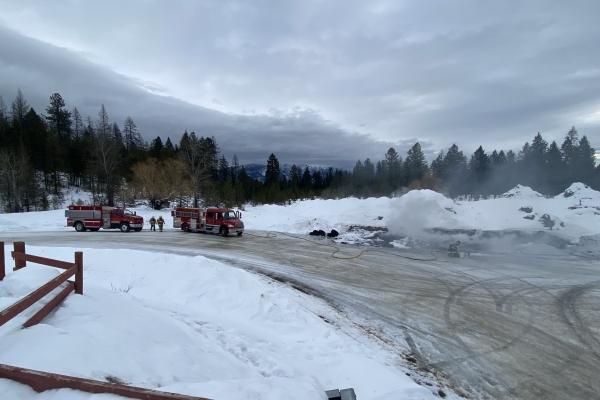